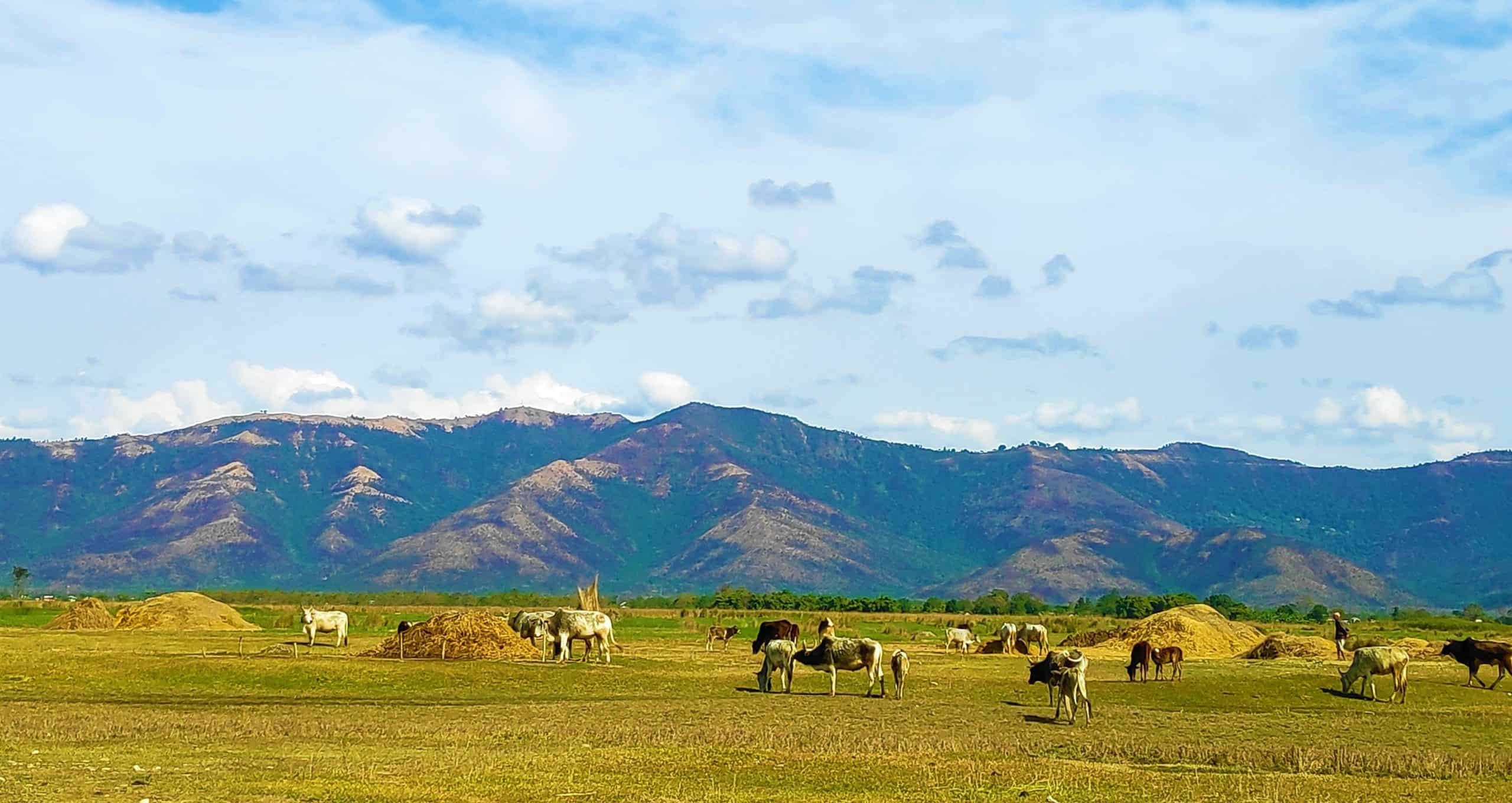 NES Nepal was first introduced in Nepal in November 2012. Six ILC members in Nepal namely, Abhiyan Nepal, College of Development Studies (CDS), Consortium for Land Research and Policy Dialogue (COLARP), Community Self Reliance Centre (CSRC), Mobilization for Development (MODE) and National Land Rights Forum (NLRF) jointly formed NES in Nepal in line with ILC’s 2011 – 2015 Strategy. Since its establishment, NES has been active as an agent for systemic change in the areas of policy and practice related to land and natural resource by putting its all effort toward influencing the existing people to land relationship in terms of access to, ownership and control over, and governance of land and natural resources. NES can be justified by the need for vibrant multi-stakeholder platform, for dialogue and consensus building on contentious issues, as a means of promoting pro-poor land policy formulation and implementation. NES is now evolved into a bigger platform called ‘Land Governance Working Group (LGWG) which coordinates people centered land governance in Nepal. 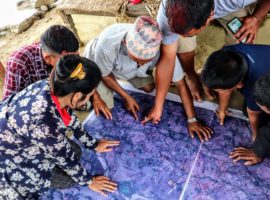